Testing is a scary word

Can you keep a secret? Here’s why you should keep testing your product with users, but not say that’s what you’re doing. Basically – how to test with users without anyone knowing! 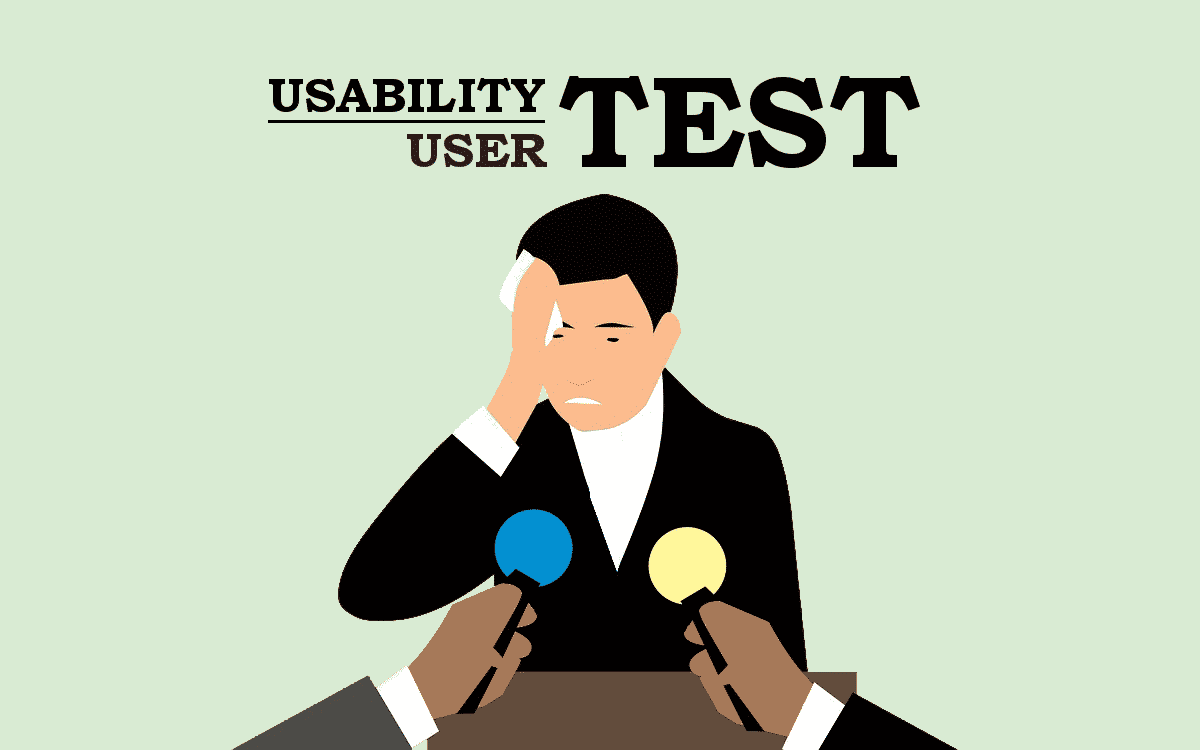 There has been some discussion in the UX community the last few years on what to call the activity that’s arguably the most important one in the UX-toolkit.

Ten years ago basically everyone said “user testing”. Then someone thought:

Hey! We have a problem with users feeling uncomfortable being tested. Calling it user testing makes this worse!

A great observation indeed.
But the solution – in my opoinion – not as brilliant:

The idea is to point out that we’re not testing the user, we’re testing the usability of the product. But the problem is that the word “test” is still there…

Ponder a while on the word “test”

What comes to mind? Maybe you work in the tech sector, and you think of all your awesome colleagues in the testing department.

But if you consider what other people might connect to the word “test”, or think back to when you were in school, you probably realise that test usually is a scary word.

All-in-all, the word test is probably negatively loaded for most people.

But if you’re asking users with disabilities to join a “user/usability test session”, you’ll probably invoke even stronger negative feelings than with others. Why? Well, society is still really inaccessible and discriminatory. Many people with disabilities:

I could go on for ages in that last healthcare bullet…but let’s just agree on that – at least historically – people with disabilities have been treated terribly when it comes to tests disguised as healthcare.

So if you’re aiming to get input from a diverse audience, the word test is probably not the best one to use.

What to say instead

So whether you call it user test or usability test, the people you’re trying to recruit probably hear the word “test”.

Let’s consider some options that are less likely to invoke stress and anxiety for the users you’re trying to recruit:

Then you can go on to explain what the session is about. Like:

“We’re looking for feedback on our product. Would you be willing to meet with us – either in person or on a video call – where we show you a work-in-progress, ask you to walk through it and tell us what you think? It’ll take around 45 minutes and you’ll get $60 as thanks for your time.”

It’s so much more likely that people will find this description more enticing and less scary than if they’re asked to be part of a test.

But it’s not correct!

If you’re in the UX field, you might think that calling usability tests something like feedback session is incorrect. “There’s after all a big difference between asking for users’ opinions/feedback and a qualitative usability test!”

And you’re completely correct. I’m not saying we must change the term when we speak amongst each other in the field. All I’m saying is that we shouldn’t use the same language when we recruit or talk to the users.

When I’m at the dentist, there are usually two dentists in the room, and when they speak to each other I barely understand a word. It’s like: “11-3 bilateral dust CDS”. Then one of them turns to me and says: “Everything looks fine, we’re just going to make your teeth a bit whiter with this brushy thing.”

And I’m completely fine with that. The dentists use their own terms and jargon when speaking to each other, then translate that to non-dentist language when communicating with me.

So keep saying usability test, user test or whatever when talking to others within the tech field, but as soon as you’re inviting others to join these sessions, keep the word test a secret!

If you liked this article…